Many of our employees consider their commitment to providing expert engine maintenance services to stem from a deeper passion for the industry. For Dallas Airmotive Senior Commercial Director Joe Capra, his passion started growing when he was a small child with big dreams, but eventually led to a small plane taking a big flight. 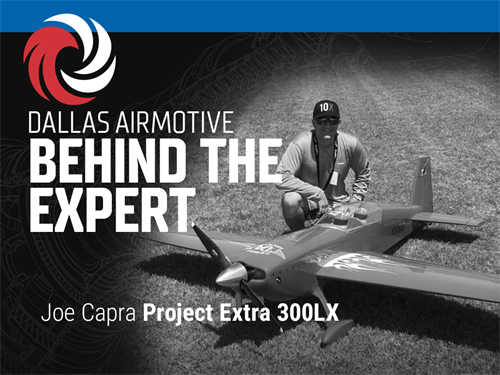 It is easy to envision how a childhood hobby of building model aircraft would foreshadow a career in aviation. At just 10 years old, Joe Capra’s passion for aviation became apparent as he tinkered with toy planes and imagined being in a tower directing birds to safety as an air traffic controller one day.

Through the power of advertising, his future career plans were rerouted. According to Joe, a television advertisement for Colorado Aero Tech ignited a new dream of going into the aircraft maintenance field.

“I was sold on aircraft maintenance in minutes and forgot about air traffic controlling,” Capra said. “I left Minnesota after talking my brother Darrell into coming with me and started the program in the fall of 96’.”

From there, he excelled in his field by achieving an airframe and powerplant (A&P) license, avionics certification and a pilot’s license. Dedicated to the industry, his passion for aviation continued to grow, and in 2003, he re-ignited his childhood hobby of building model planes outside of his day job as a field service technician at Dallas Airmotive. His project, that came to be known as Project Extra, stemmed from his goal of building a 33% scale replica of an Extra 300LX. Over the next 17 years, between raising kids and working his way up to his current role as a senior commercial director, Joe would bring his model aircraft dream to reality.

“I basically used everything I know about airplanes and aerodynamics to build it, much of which was learned in A&P and Private Pilot ground school,” Capra said. 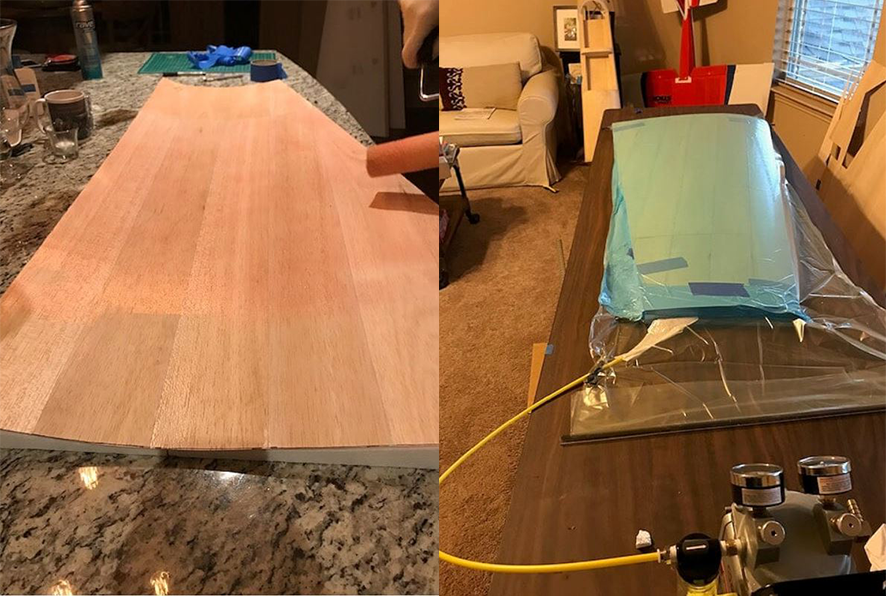 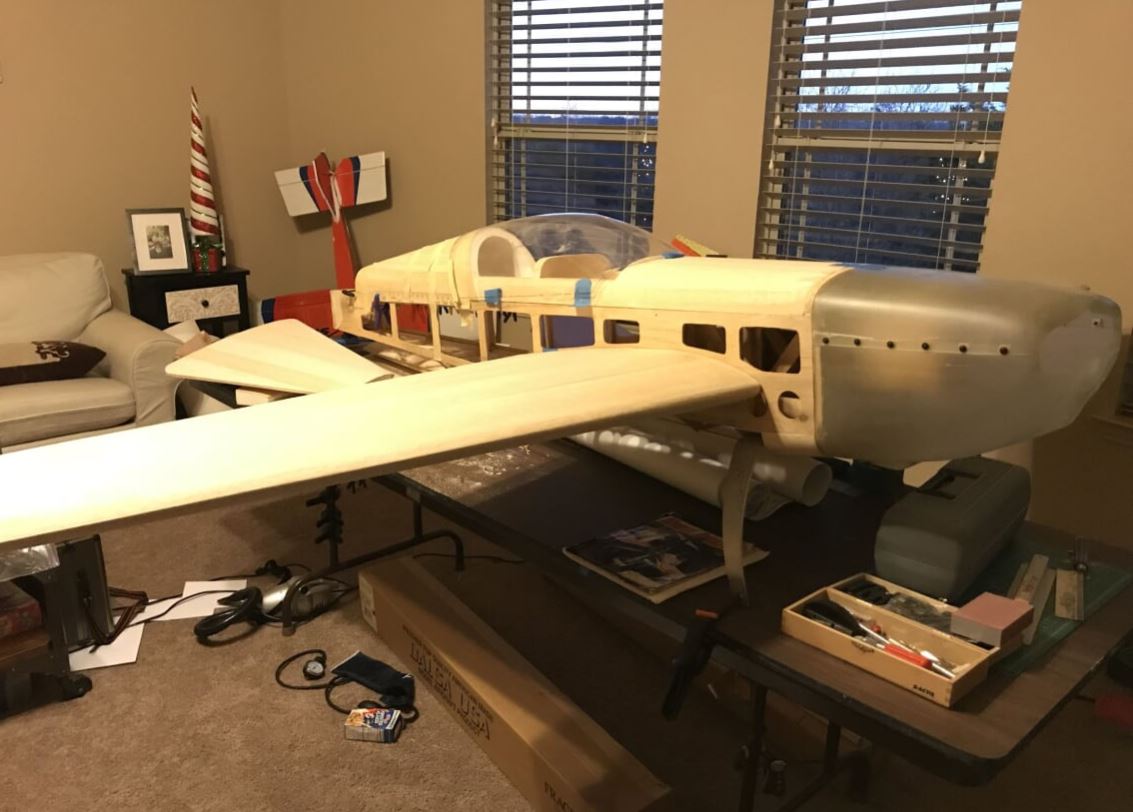 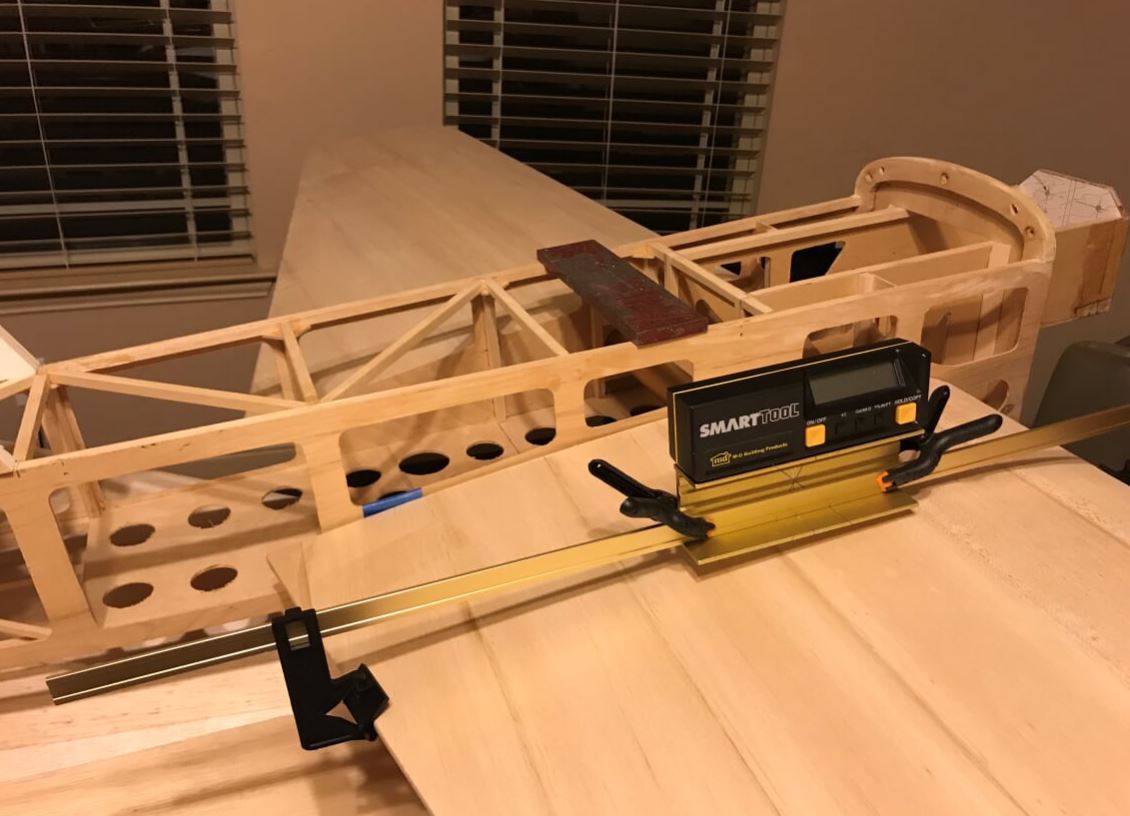 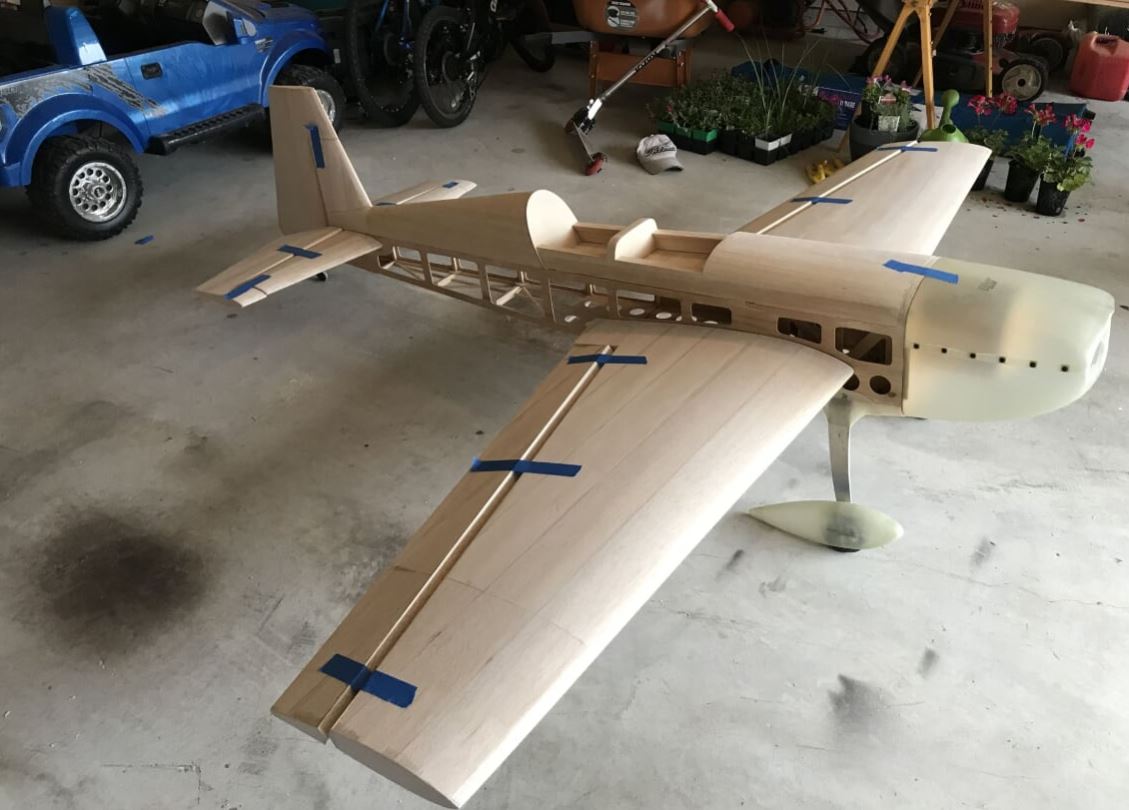 
The final product is a fully-functional replica aircraft measuring 8.5’ in length with a wingspan of 9’. The engine is 10 horsepower (roughly twice the power of a lawn mower) and swings a 28" propeller.

Once the model was completely built, Project Extra took to the skies for its first flight. According to Joe, the test flight was the most difficult part of a near two-decade long project. 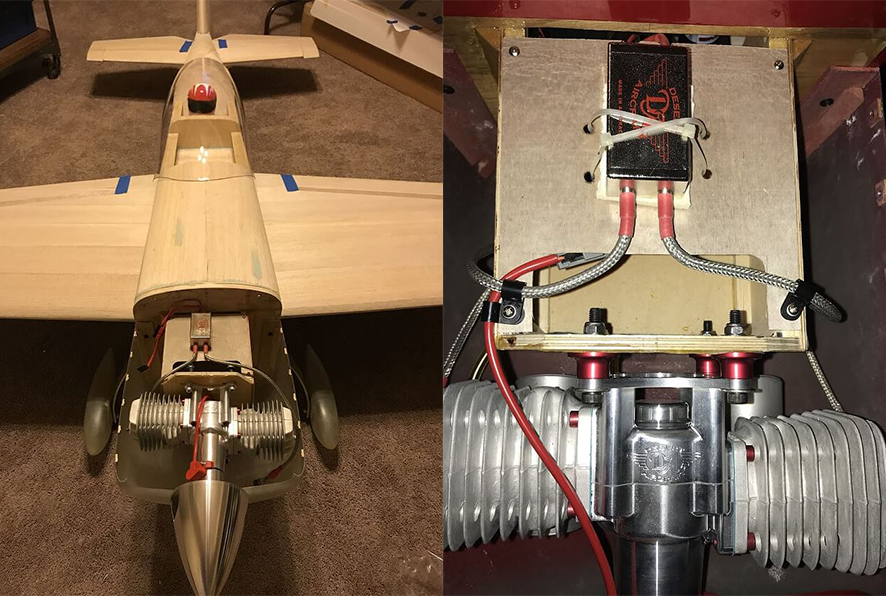 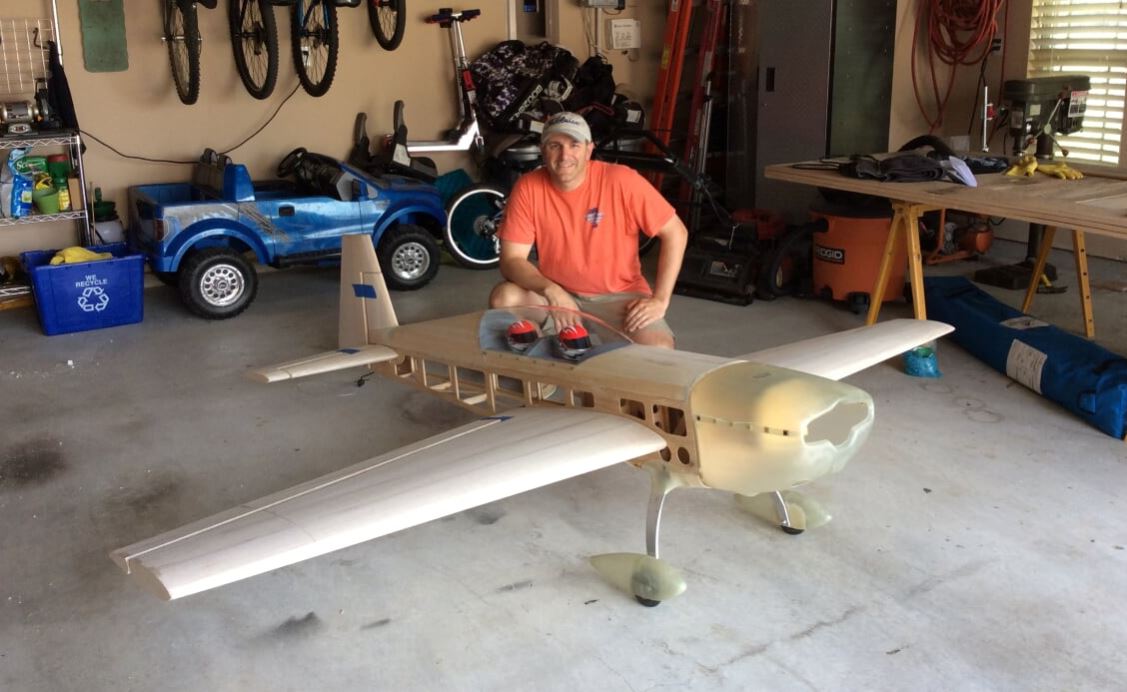 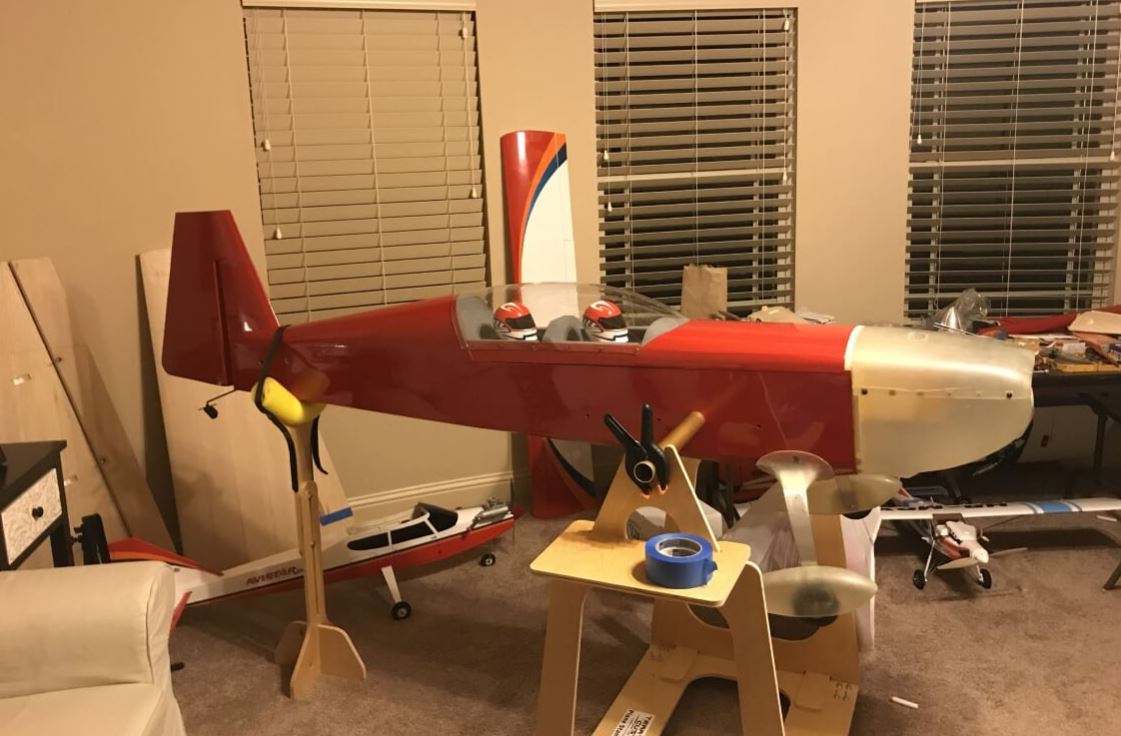 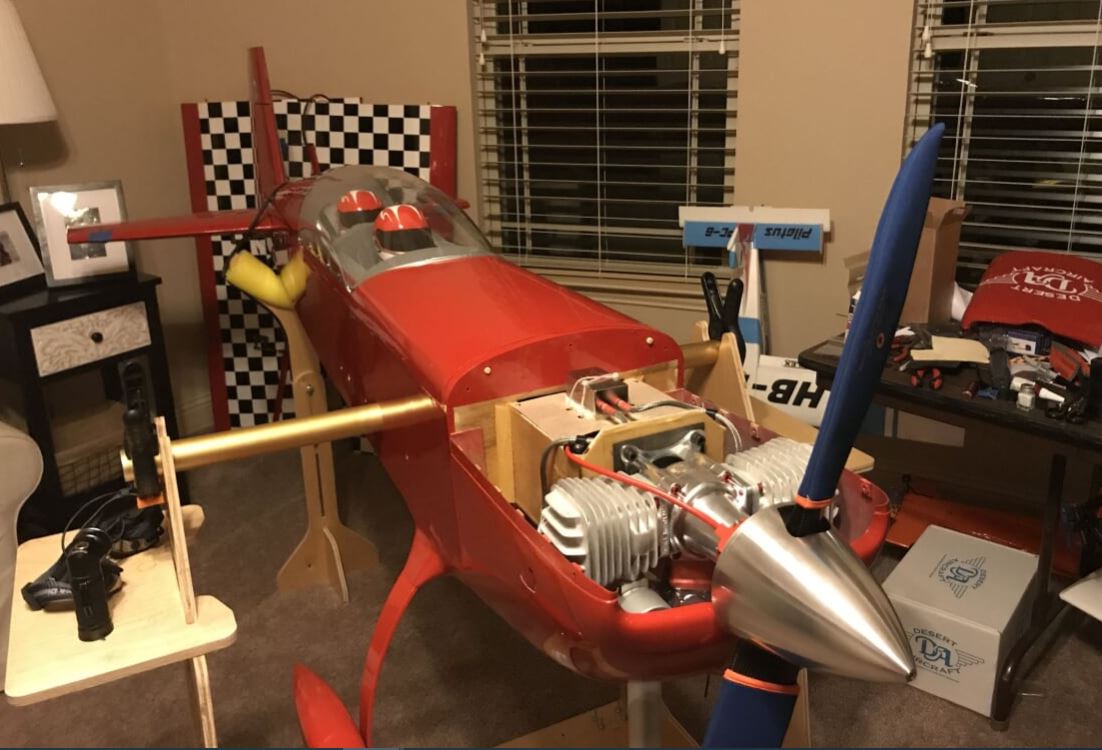 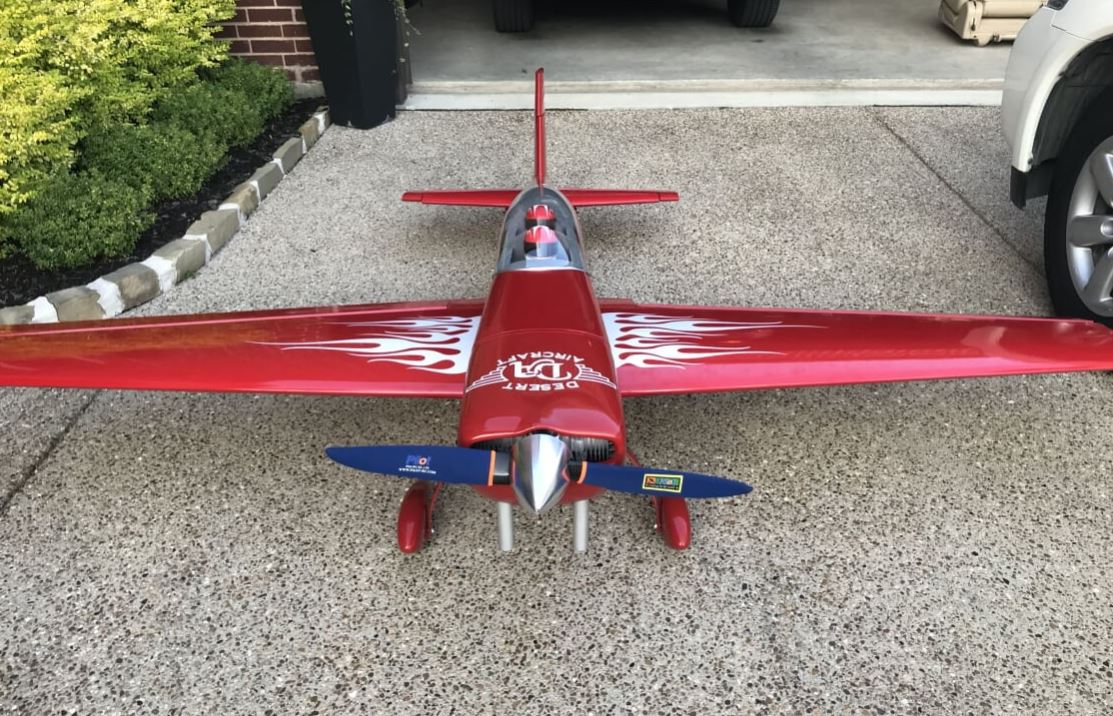 “The very first flight was nerve racking,” Capra said. “I was hoping I had done all the weight and balance calculations correctly. It would have been a smoldering fireball wreck if not. Since it’s a gasoline-powered airplane, it runs on 93 octane fuel.”

After a successful test flight, Joe chose to share his craft with others for his children’s career day at their elementary school. 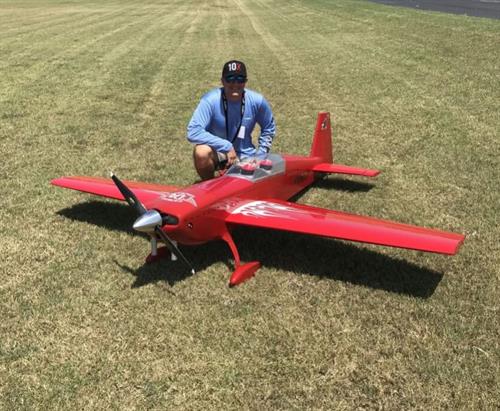 “I hauled the aircraft to my kid’s school and talked about all types of careers in aviation – pilots, flight attendants, engineers, mechanics,” Capra said. “It was funny going down the hall of an elementary school with it. The parent before me spoke about insurance sales, so the kids were perplexed when this thing came in!”

For Joe, aviation has been a part of him since he was young and now he hopes to spark that same passion in younger generations. Our team hosts a number of people whose innate interest in aviation has driven them to take up careers in the industry as well as being involved in aerospace organizations or taking up a related hobby. Joe Capra is a prime example of an industry professional whose fascination at a young age drove his career success – one of the many reasons why we are proud to call him a Dallas Airmotive engine expert!