PERFORMANCE YOU COUNT ON. 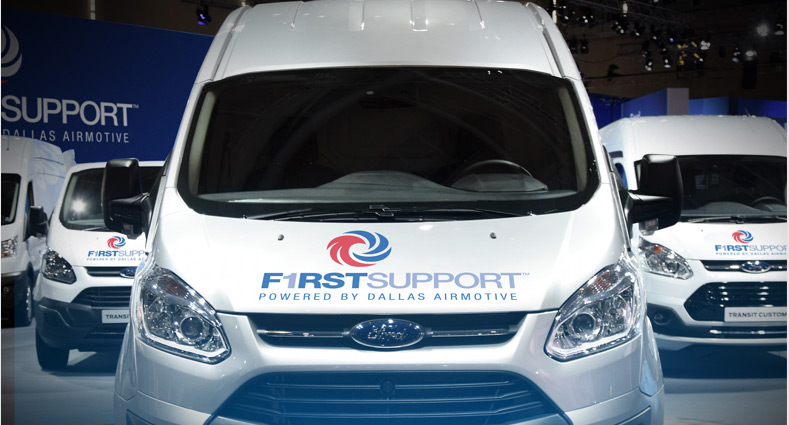 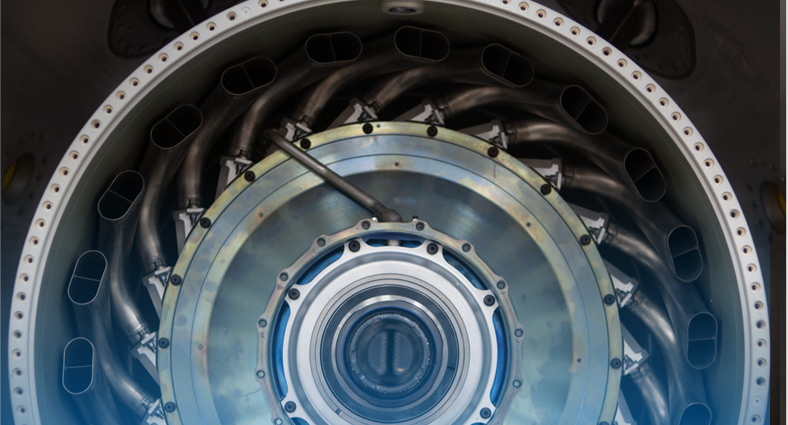 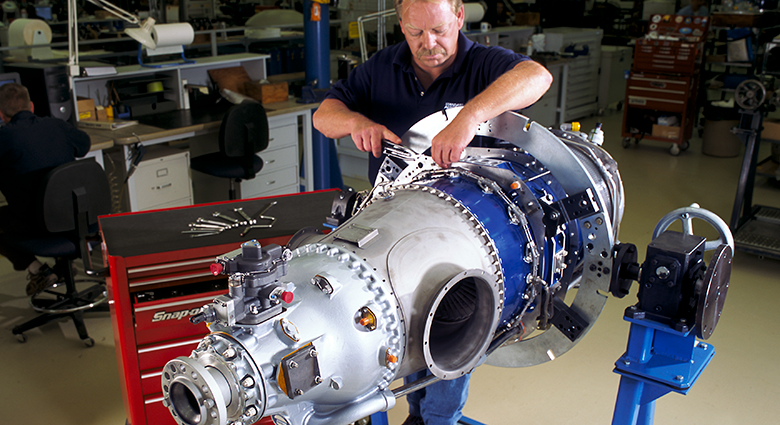 Stay in the loop with news & updates from Dallas Airmotive 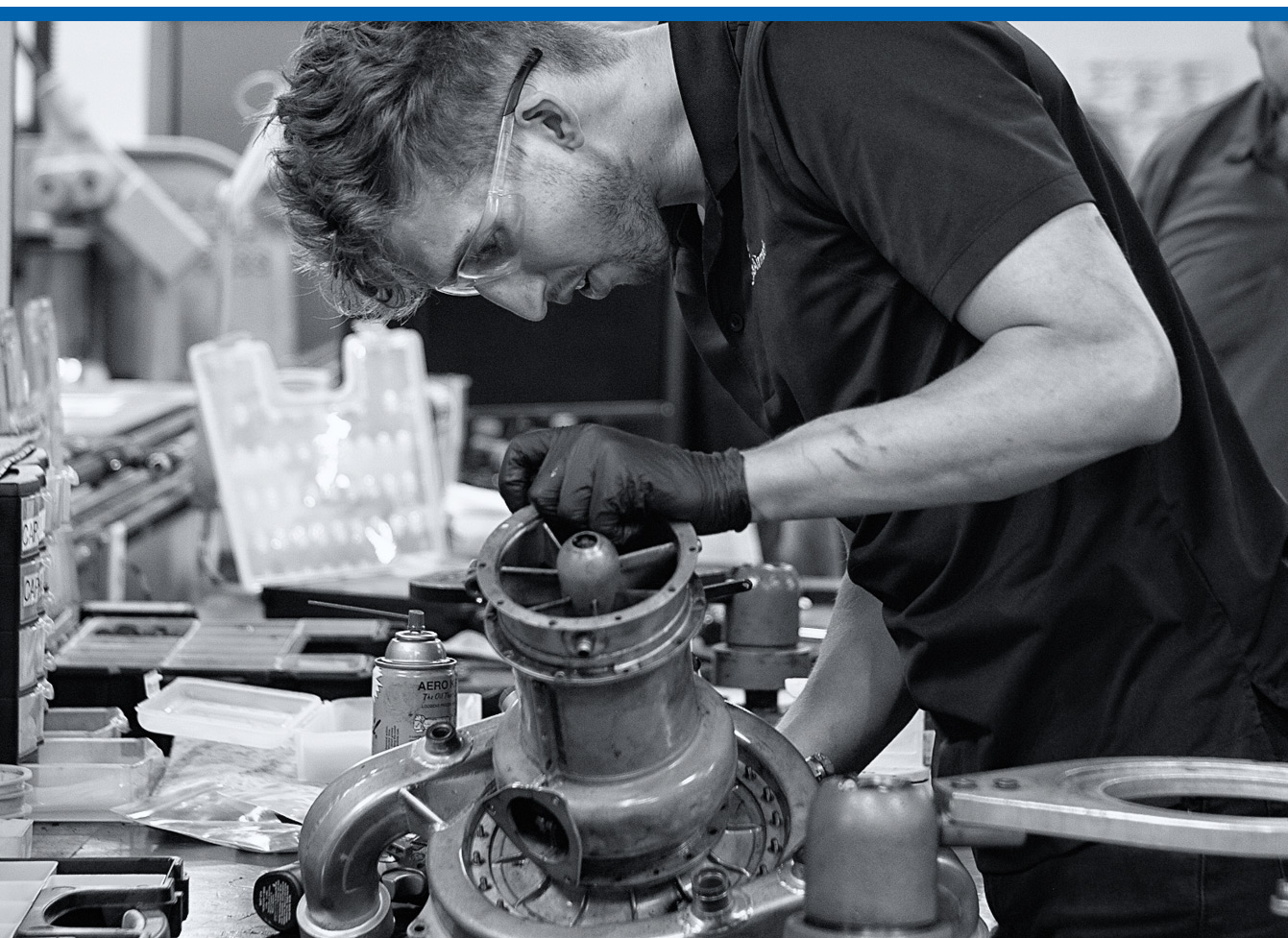 Thank you all for the
team work involved!

Thank you all for the team work involved!

We appreciate the due diligence put forward by your team with long nights and travel. Thanks again!
-Boston Operator 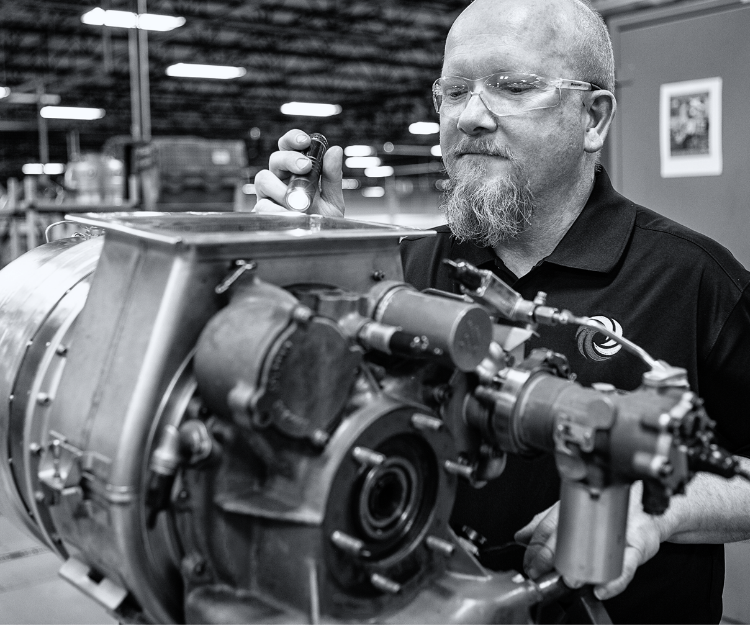 Anaheim, California – H+S Aviation and Premier Turbines, BBA Aviation companies, have been selected by Rolls-Royce Corporation as Authorized Maintenance Repair and Overhaul Centers (AMROC) for the RR300 engine. The RR300 support agreement was signed during an event at the BBA Aviation booth at Heli-Expo 2014. It is a long-term agreement that runs through 2021 and provides RR300 operators with a responsive global maintenance service network with major repair and overhaul facilities in North America and the UK.

“We are pleased to add the RR300 to the list of engines we support for Rolls-Royce,” commented Doug Meador, President of Dallas Airmotive, parent company of Premier Turbines.  “Our engine companies have a long-standing partnership with Rolls-Royce dating back to 1959 and this authorization complements our established in-house capabilities for the Rolls-Royce M250 engine.”

The RR300 currently powers the Robinson R66 helicopter and Meador pointed out that this authorization is a key facet of a long-term growth strategy to increase the organization’s helicopter service offerings.

Mark Taylor, Managing Director of H+S Aviation, explained that the R66 has gained rapid acceptance among operators and that H+S and Premier Turbines are prepared to deliver their industry-leading service and support. “We’ve seen the R66 fleet build up quickly since its introduction in 2010,” commented Taylor. “We anticipate the need for strong field service support and repair capabilities as the fleet continues its rapid expansion, and we believe RR300 customers will be pleased with our extensive service network and commitment to total customer care.”

Both H+S Aviation and Premier Turbines are known for their M250 support and expert field service technicians, and as part of BBA Aviation they have the resources needed to provide comprehensive RR300 service globally. H+S Aviation also provides an in-house Operator Maintenance training school designed to enable engineers and pilots to operate and maintain their engines to the optimum level.

Dallas Airmotive, H+S Aviation and Premier Turbines are part of BBA Aviation’s aftermarket services companies and provide engine repair and overhaul solutions for Business & General Aviation aircraft worldwide. The companies are OEM-approved to service more than 80% of the turbine engines in operation today on business aircraft.  In addition, the companies provide MRO services for a wide range of engine components and accessories in the commercial, government and business aviation markets.  The engine companies have major overhaul centers in Dallas, Texas; Neosho, Missouri; and Portsmouth, England plus they offer minor repair and hot section inspection work at 12 Regional Turbine Centers around the globe.